Literary residency in Buchach is a key project of Agnon Literary Center. We are welcoming Ukrainian authors, essayists, and translators to have them learn more about the literary heritage of the town. It is the town that gave to the world a Nobel Prize Laureate in Literature Shmuel Yosef Agnon whose texts are about Buchach in the first place. The residency is a short-term stay in the town when you can delve into texts and into the town’s history, have a series of meetings, and write essays.

Buchach literary residency was launched in 2016 and has been supported by the Goethe Institute in Ukraine and the Ukrainian Jewish Encounter foundation. Over the time of the project, the residency has hosted Sofia Andrukhovych, Andriy Lyubka, Yevheniya Senik, Vasyl Makhno, Yevhenia Kononenko, and Oleksii Chupa. 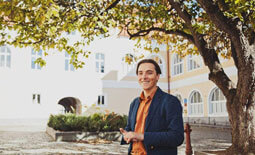 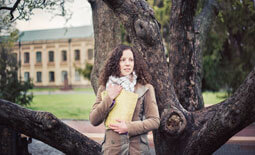 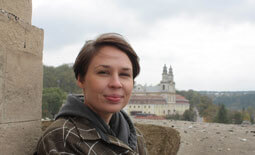 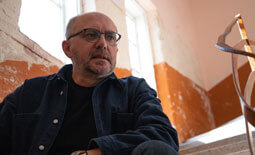 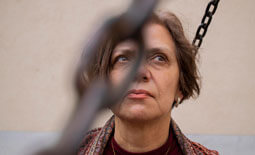 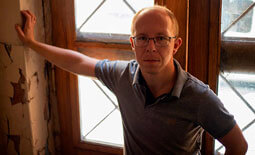